The Cappadocian Region located in the center of the Anatolian Region of Turkey famous with its valley, canyon, hills and unusual rock formation...

Cappadocia is easily accessible with connection flights via Istanbul (takes 1hour and 15 min.). Various airlines provide several daily scheduled flights to Kayseri and Nevsehir Airports which are both convenient to reach the heart of the region.

Historical & Cultural Background
The settlements in Cappadocia dating back to 7000 BC lived under the rule of many different civilizations. The region is inscribed on the UNESCO World Heritage and fascinates visitors with its natural and historical attractions.

Incentive Attractions
Cappadocia has numerous spectacular valleys which are famous for its fiery chimneys, historical churches and chapels and magnificent underground cities, open air museums. In addition to its natural attractions, the region offers famous Hot Ait Baloon Tours, horseback riding, quad biking, Jeep Safari Tours and many more outdoor activities which are pretty convenient to customize almost everything. Thanks to the flocking investments to the region, Cappadocia has now a wide range of facilities especially for boutique and tailor made programs.

Dinning
In Cappadocia you can find the best examples of Anatolian Traditional Cuisine which still keeps its authenticity. Increasing tourism potential and investments, also attracted many restaurant entrepreneurs into the region, and now there are many fine dine restaurants serves in Cappadocia. The region is also home for one of the most productive and quality soil for wine grapes. Local wines are served to visitors in authentic terracotta decanters and ceramic goblets.

MICE Facilities
In recent years Cappadocia has become a trendy destination among the international MICE groups. The region offer a unique and spectacular incentive ideas for the projects. There are also several hotels provides modern meeting facilities up to 200 people. 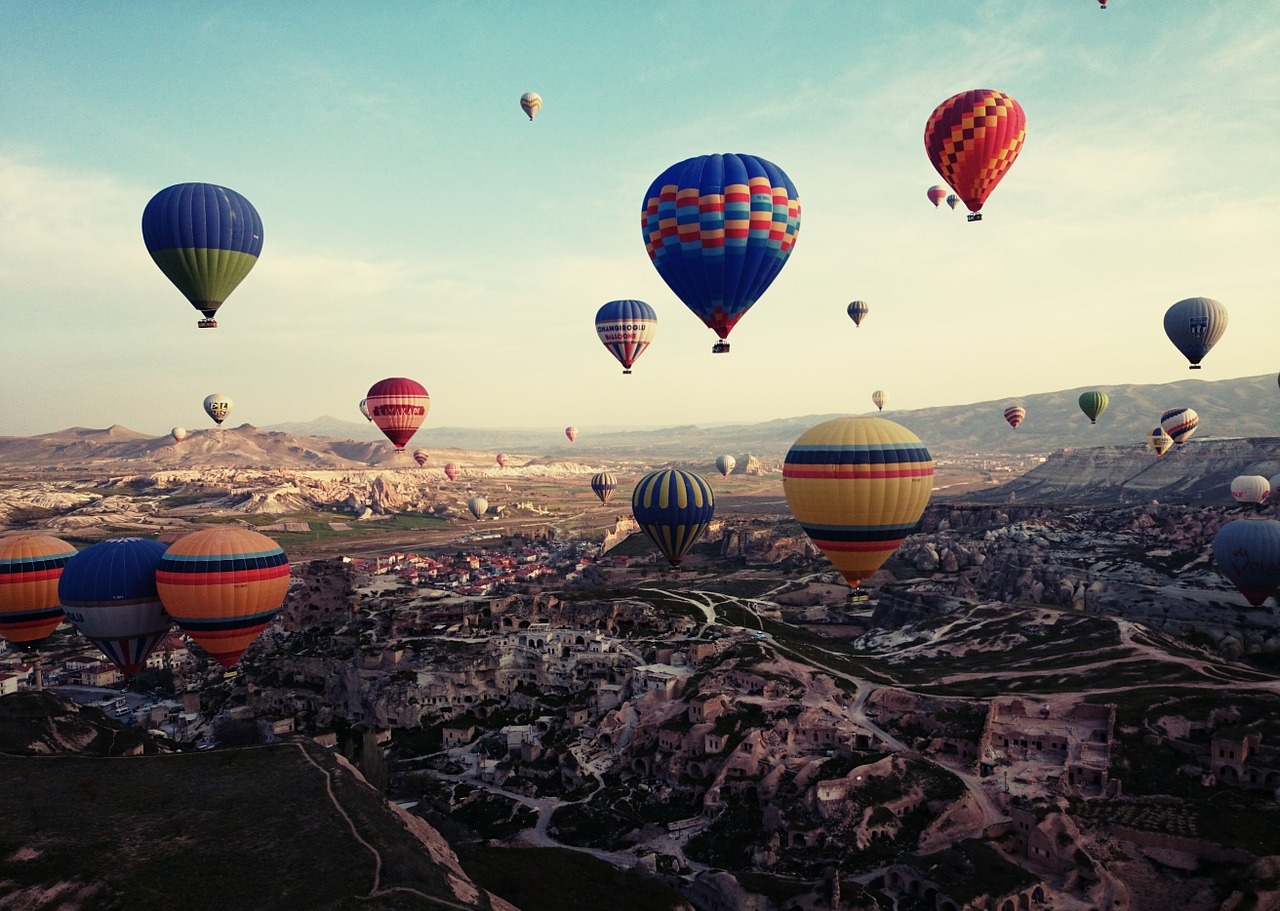